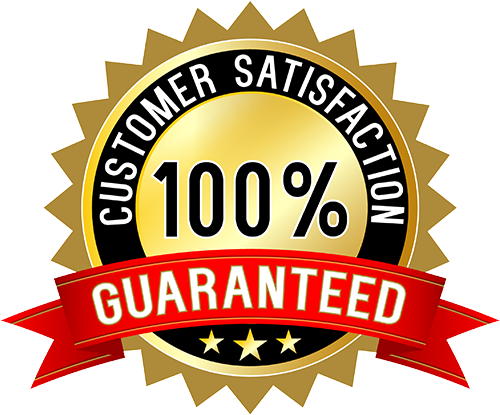 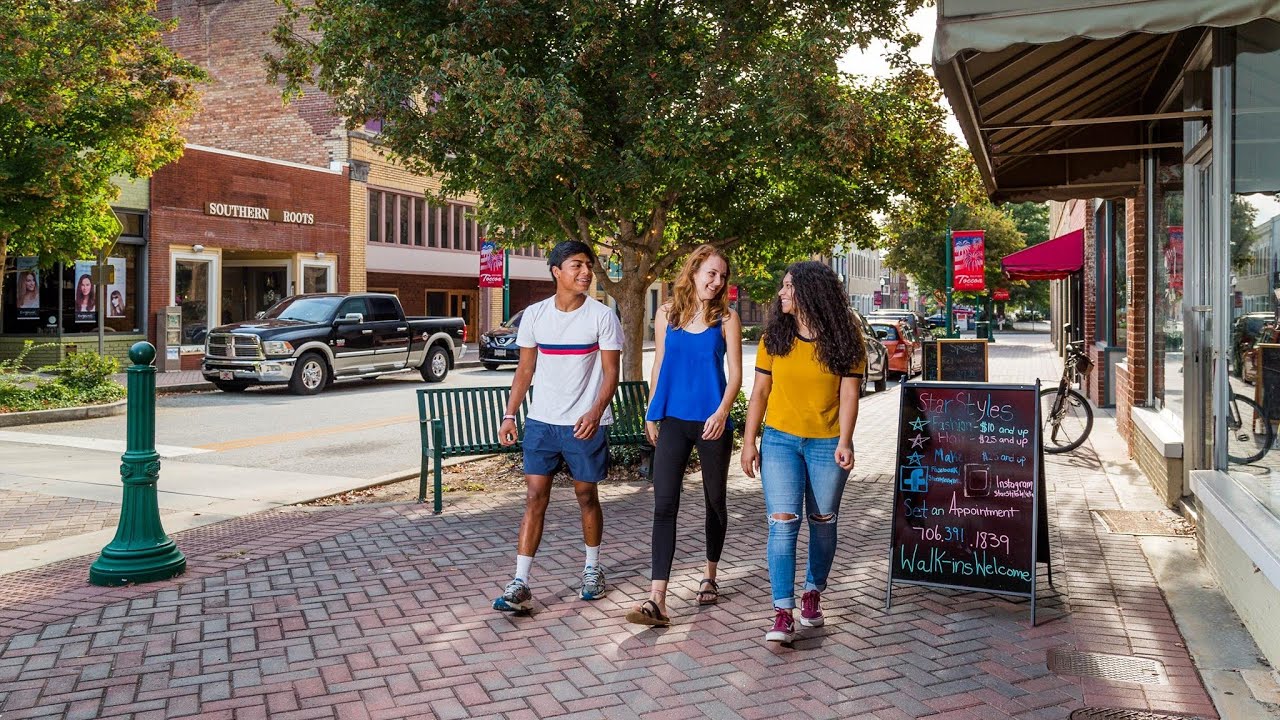 Stephens, known as Little Alec because of his small stature, served in the Georgia House and Senate from 1836 to 1843 and established his reputation as a dedicated public servant. He was elected to the United States Congress in 1843 and served for 16 years. Worn out and disgusted, with the problems plaguing the nation at that time, Stephens did not seek re-election to Congress in 1858 and returned to Georgia in 1859.

Two years after leaving office Stephens was elected as a delegate to the Georgia special convention to decide on secession from the United States. During the convention, as well as during the 1860 presidential campaign, Stephens called for the South to remain loyal to the Union, comparing it to a leaking but repairable boat. He served as vice president of the Confederacy from 1861 until 1865.

Stephens County, nestled in the foothills of the Blue Ridge Mountains in Northeast Georgia, is known for its friendly people, progressive government, quality schools, ruggedness and scenic beauty. Among the most scenic areas of the county are the 900-foot-high Currahee Mountain, the last mountain in the Blue Ridge Mountain chain, and 186-foot-high Toccoa Falls. This area of Georgia was Originally inhabited by American Indians and the first non-Indians in the area were Revolutionary War veterans who settled here just after that war. The Cherokee Indians called these mountains Sah-ka-na’-ga – “The Great Blue Hills of God.” Part of Currahee Mountain is included in the 750,000 acre Chattahoochee National Forest. 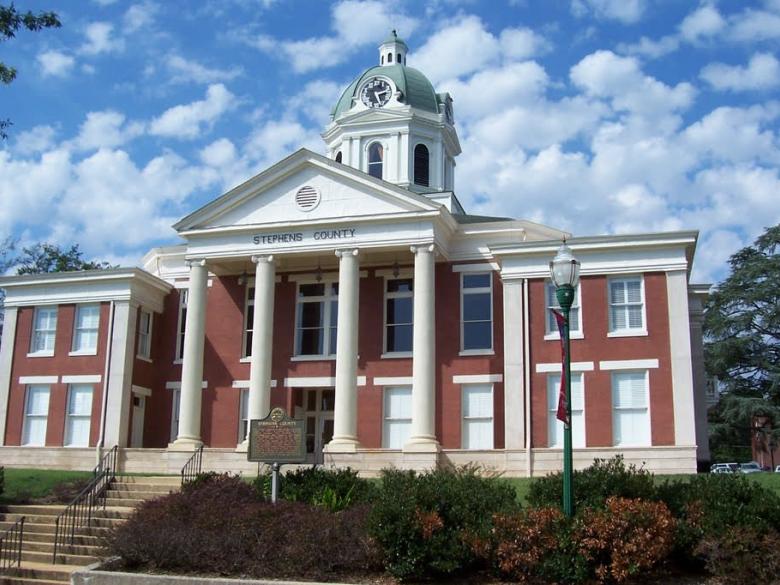 The Stephens County Courthouse was constructed in 1907 in the Neo-Classical style with four large Ionic columns which stand two stories tall on the north and south porticos. A cupola in the center of the top of the structure houses the four-sided clock facing north, south, east and west.

The county courthouse has been recently renovated, restoring it to its original glory. This important landmark has been placed on the U.S. National Register of Historic Places.